When I moved into this house I said I would use my garage as my new studio. But two years later, I just haven’t done it. There have been a variety of reasons why. Time commitments. Lack of available space. Lack of creative urge. Lack of confidence.

A few months ago, a friend asked me point blank why I wasn’t shooting and I opened my mouth to respond and before I had said much he interrupted and said “BLAH BLAH BLAH! Just pick up the fucking camera and do something.” I was ashamed to see how completely confronted I was by this and went and tried to make the garage work again, getting absolutely no where. There were still too many negative thoughts swirling and too many distractions.

Then more recently, a newer friend asked me the same thing but in a more pointed way that challenged me differently. We talked about it for a while and I realized I was being overwhelmed with the volume of work to make the studio happen instead of looking at individual tasks that can be easily tackled to get to the goal.

This afternoon I went down and tackled one of those tasks and before I knew it, I had tackled four and then suddenly I had a space to shoot with a flat surface and access to natural light. Soon, I was shooting again and doing my happy dance when I know I’ve done something good.

There’s still work to be done to make it a fully functioning studio. There’s still the issue that it’s just a garage and there’s a distinct lack of security or privacy. My desire to do more sexually oriented images may wait for a while. But for now, I’m shooting on a table again and that has made me very happy. 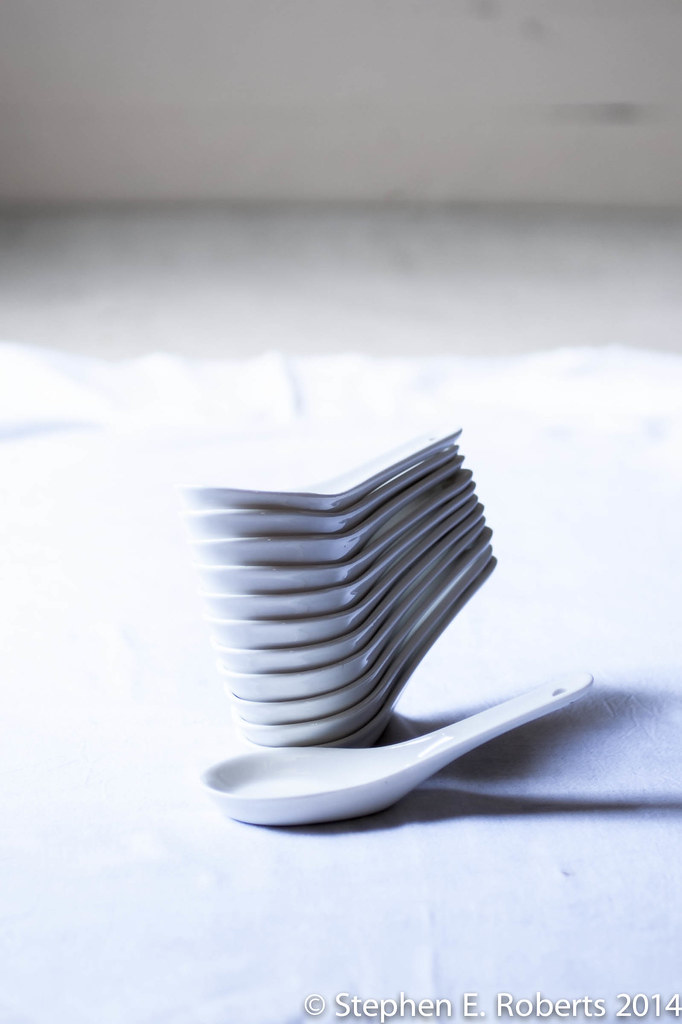 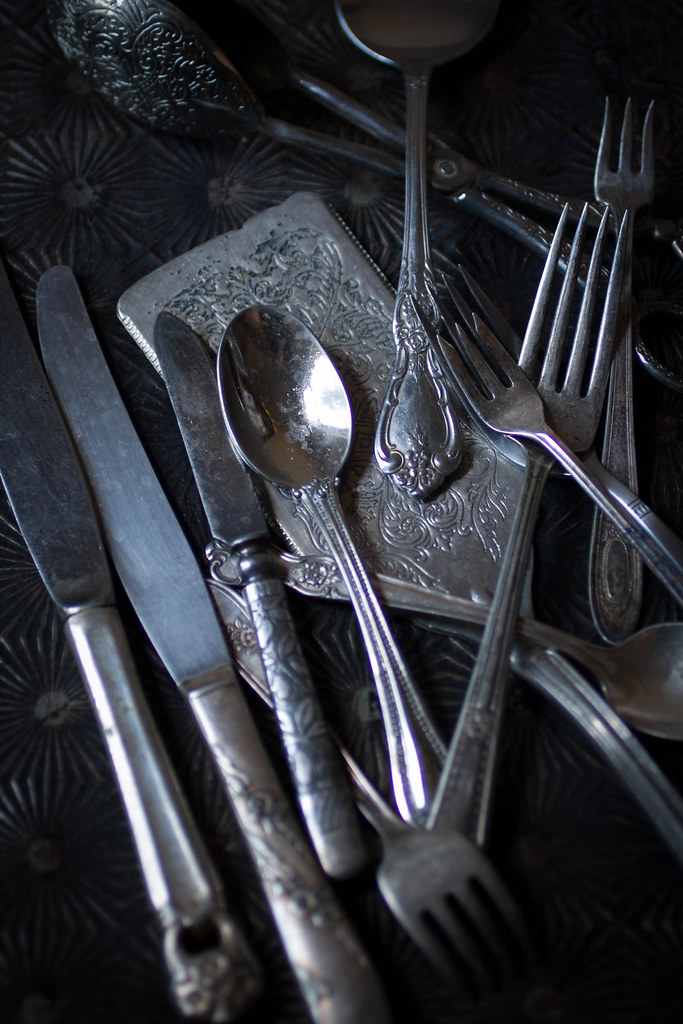 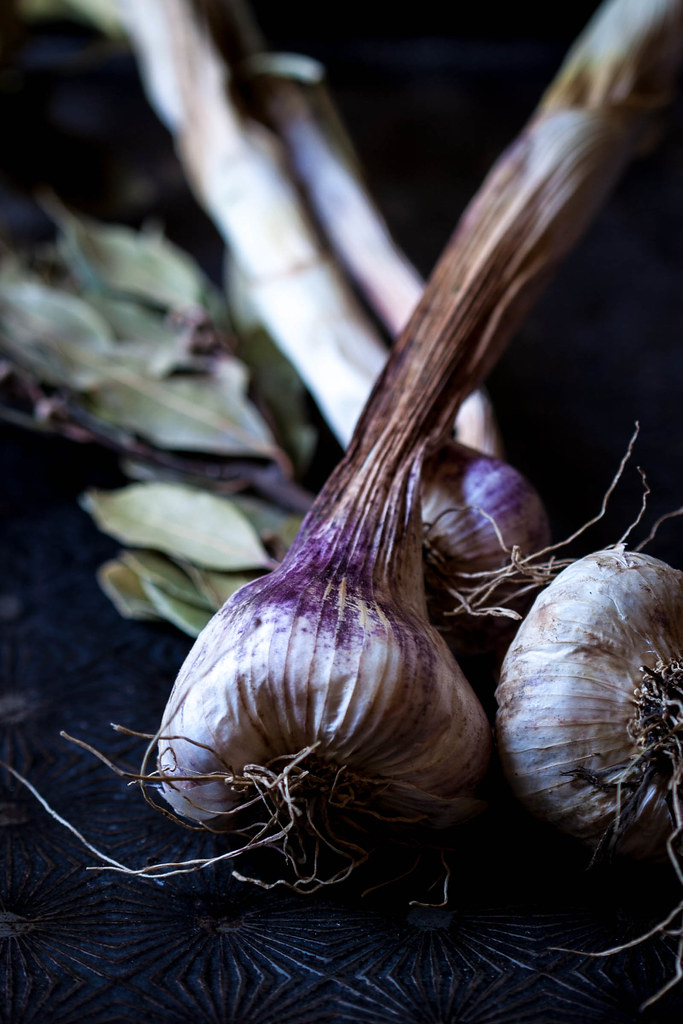